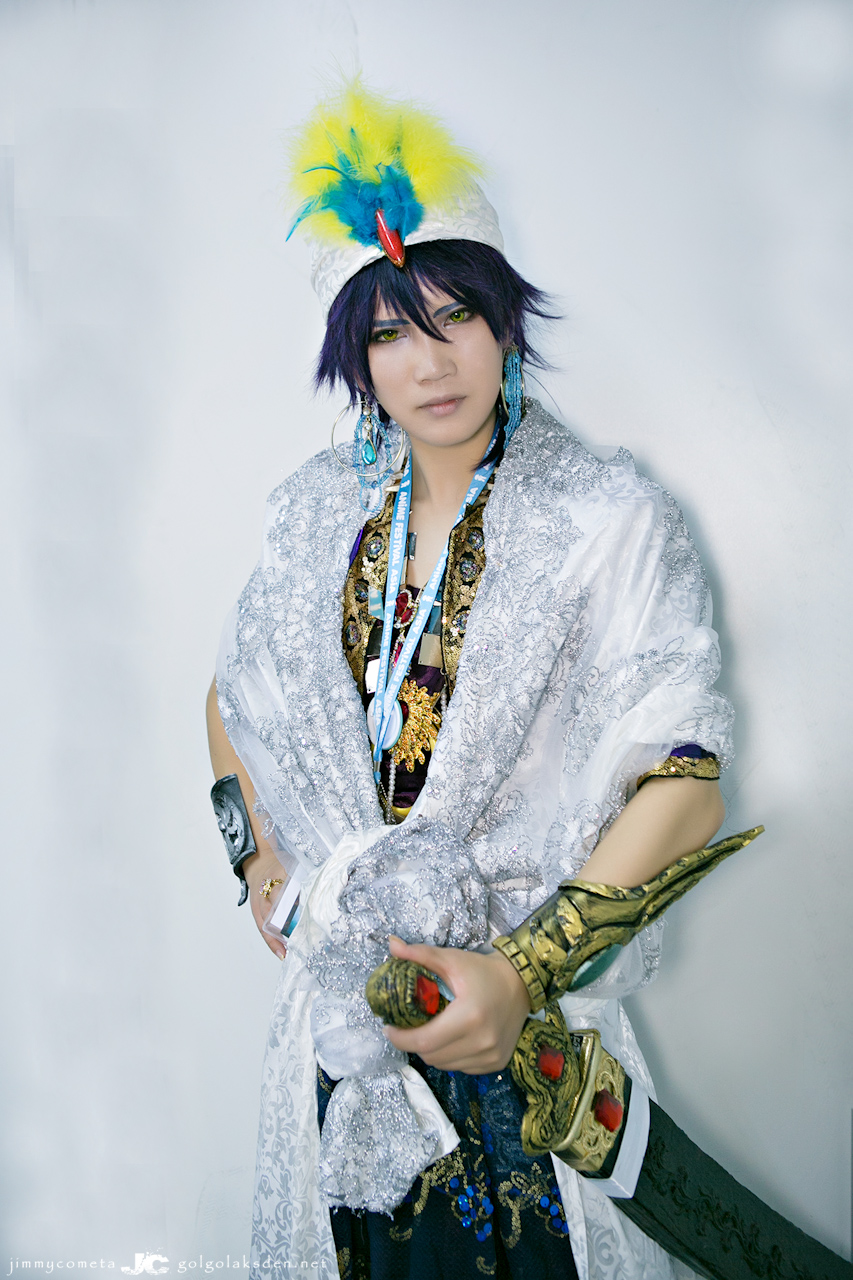 Just for a bit, please allow a moment of fangirling.

I suppose since this was my second time meeting an amazing crossplayer (first being Touya <3), my reaction to her was quite subdued. Though, I warmed up to her considerably when she said that she was a fashion designer, a profession I had seriously considered in the past (and have now dropped, but still). I was very amazed when she said that all her costumes were 100% hand-made – most other cosplayers I’ve encountered have said that they do a little of both.

Q: What is your dream job and is it related to cosplay?
Reika: I’m currently working as a fashion designer and am also able to cosplay on the side, so I suppose you could say that my dreams have already come true.


Q: You’re rather popular in the cosplay world right now, so do you receive a lot of fanmail and presents from your fans?
Reika: Yes, I suppose. When I’m asked to go overseas to attend an event, I do receive some fanmail. Especially messages on Facebook and Twitter. Also whenever I mention that I like something, maybe a certain food I had tried from a certain country, I get sent a lot of that thing. (laughs)


Q: Do you make your costumes or buy them?
Reika: They’re 100% hand-made. Well, in terms of sourcing for materials, I buy cloth from wherever sells them, but for parts like armour I buy them from places that sell them for industrial or factory purposes. There are also places that sell items that can be used for cosplay, not necessarily made for cosplay, on the internet, so I buy from there as well. 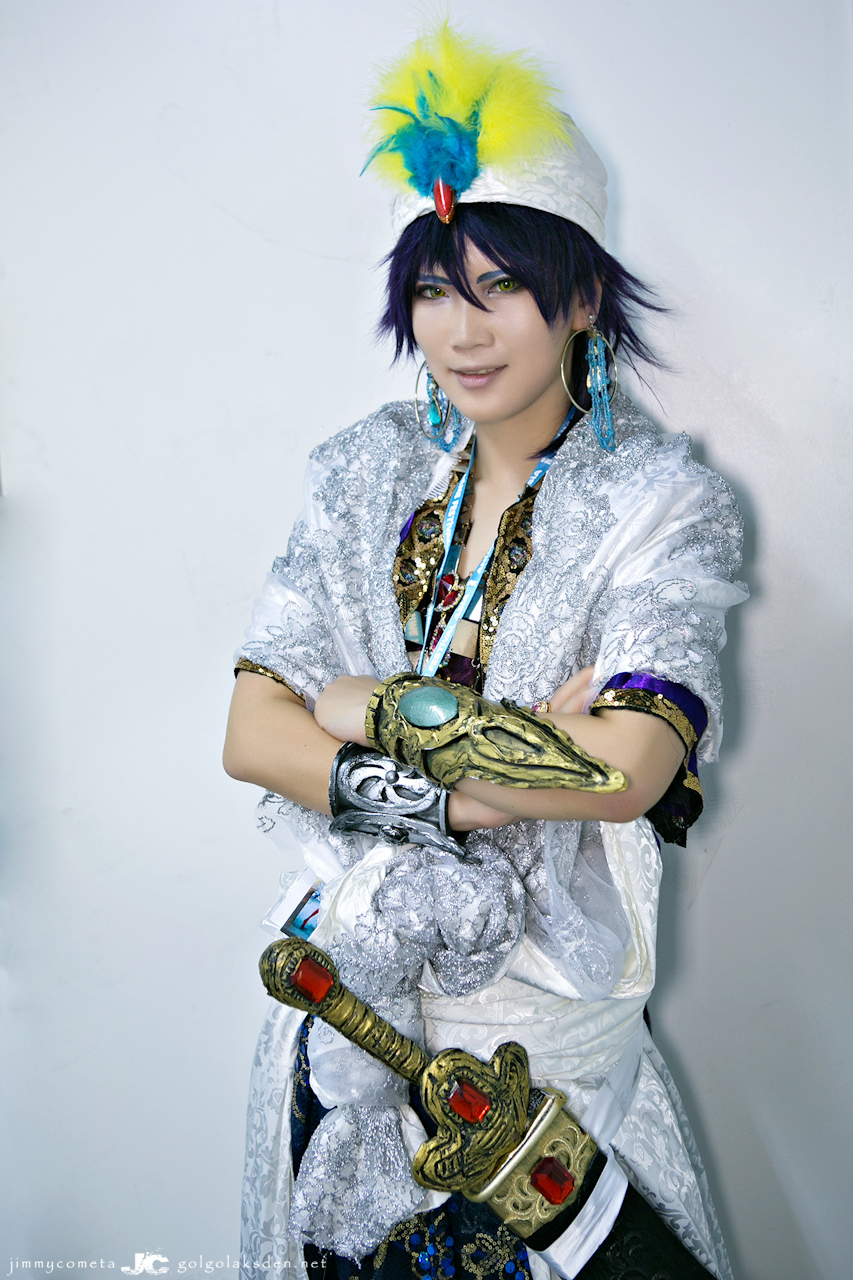 
Q: What do you think of Photoshop?
Reika: Well it’s become quite a normal practice, especially in Japan, for cosplay photographs to be photoshopped, so as long as it makes the photograph better and not worse, I don’t think there’s much of a problem. I know there are some people who are photoshopped so much so that they are unrecognizable, so I try to avoid that when it comes to my own photos. (laughs) 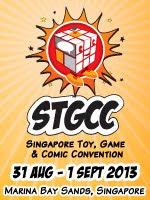 Check Out These Sites

Project Harata
All about the J-culture in SG and overseas !